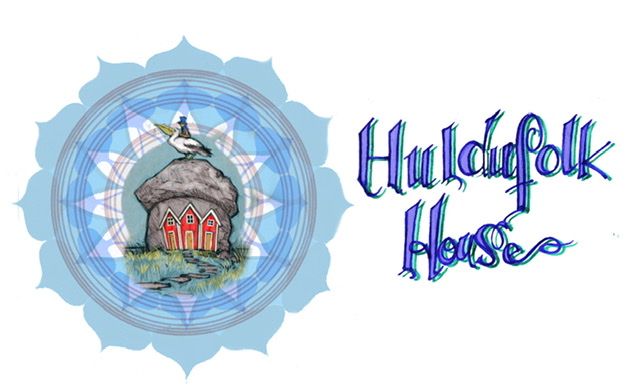 Home » Live have Sex and Die (the dance of the Mayfly )

Live have Sex and Die (the dance of the Mayfly )

I painted this image during the time I was writing the Ballet.

I was born along the shores of Lake Winnipeg in Gimli Manitoba.  Every June we were visited by hundreds of thousands if not millions of fish flies!

At first, they show up a few at time announcing their arrival, then before you know it they are everywhere, on every blade of grass, hanging from trees and clinging to your hair and your clothes.  Fish flys do not bite and that is their redeeming quality.  They are a sign the lake is healthy, so even though they are bothersome they are welcome.

For one month in the spring of 1999, I woke up as the sun kissed the horizon where the sky met the lake in another world.  I got up lit a candle and sat in front of my computer waiting for my muse.  At the end of the month, I had a short piece.  But it was a huge piece for me, it was LIFE.  I heard music, saw and felt movement and became a fish fly every day that month.  I became the fishfly, I became life, I became the dance, I became the ballerina.

I have lived with this piece for about 15 years then decided for no reason at all that it was time. I asked a friend if they would send an introductory email to Anne Mortifee the famous British Columbia writer and singer.  I took a huge breath, composed and sent an email with the ballet attached to Anne and she sent me a short note back encouraging me to share this with the world.  She said,” The world needs to know this work !”  It was Anne’s response that leads me to Ballet Victoria and Paul Destrooper,  Live, Have Sex and Die will soon be a Ballet.  There is also a new piece of music being created for this ballet by composer Christopher Donison of Music by the Sea.